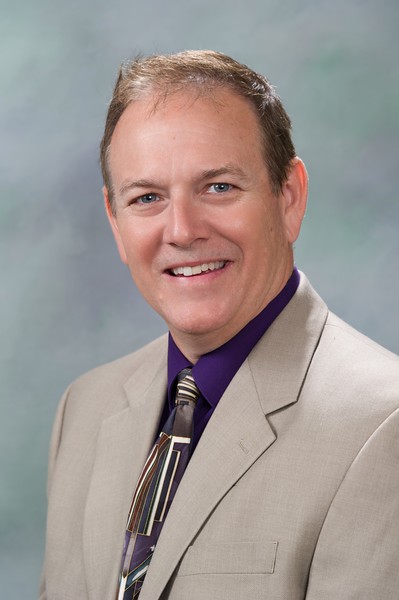 Dr. William Atkinson has over 32 years of experience in the optometric field, starting as an optician to work his way through undergraduate studies and then optometry school finishing in 1992. Dr. Atkinson holds degrees from Springfield College in Illinois, University of Illinois, Urbana Champaign and the Illinois College of Optometry, and completed an externship at Olympia Fields Osteopathic Hospital and in pediatrics at Maryville Academy in Des Plaines. Dr. Atkinson is a certified business broker by the state of Illinois and is co-owner of Optometric Transaction Consultants.

As an optometrist Dr. Atkinson has practiced and experienced many avenues of optometry over the span of his career, predominantly in private practice. He began his career in commercial practice which eventually led to acquiring two office leases inside a commercial settings. During this time he employed as many as seven ODs at one time to cover the demand. While managing the commercial leases he and his wife Dr. Elizabeth Atkinson opened Atkinson Eye Care in 1994, this practice continues to grow to this day with receipts nearly 1.2 million in 2017 and may top 1.3 in 2018. Even after all of the years Dr. Atkinson prides himself on remaining a student in the latest practice management techniques and out of the box new ideas in order to continue to grow their practice in this ever changing market.

In 2003 Dr. Atkinson terminated his commercial leases in order to purchase a second established private practice in Woodstock, IL. After only two years the doctors had outgrown this space and purchased an office condo moving the practice which in turn doubled its size.

In 2013 the Atkinsons sold the Woodstock practice which enable them triple the size Atkinson Eye Care moving the practice to its current location therefore making this now the sole practice they both work out of.